Singapore’s Energy Market Authority has already attracted proposals for 1.2 GW of renewable electricity, to be generated in four southeast Asian nations, and wants to raise that figure to 4 GW by 2035. 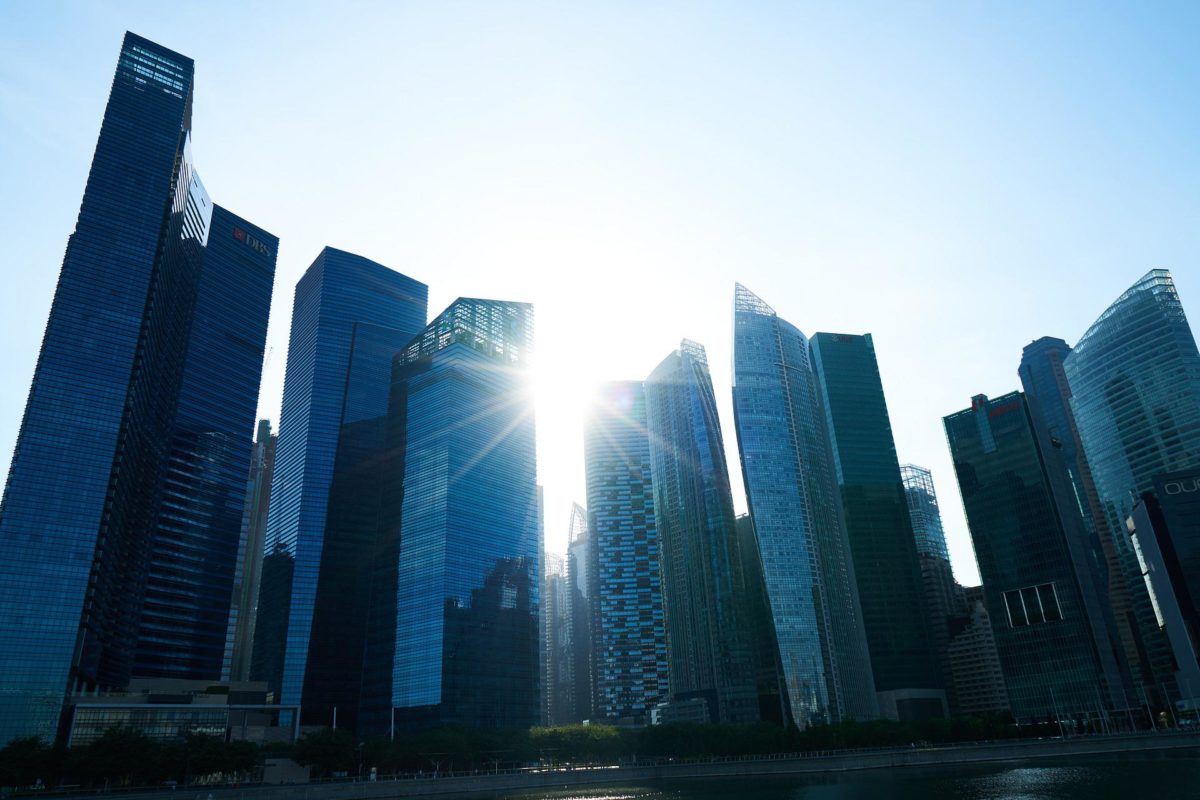 The International Renewable Agency calculated Singapore had 433 MW of grid-connected solar capacity at the end of 2021.

Singapore’s electricity and gas regulator has issued a second call for electricity imports as it aims to procure 4 GW of clean power by 2035.

The Energy Market Authority last week said it had opened a second request for proposals (RfP) for generators to supply electricity to the city state.

The regulator said all those proposals – which amounted to 1.2 GW of electricity imports from 2027 onwards – would automatically be considered under the latest RfP.

Fresh proposals can be submitted until December 29, 2023, the EMA said.

The regulator also revealed it has started operation of its Lao PDR-Thailand-Malaysia-Singapore Power Integration Project, which will see up to 100 MW of electricity generated in Laos exported to Singapore via Thailand and Malaysia.