AGL abandons demerger plan in the face of investor opposition 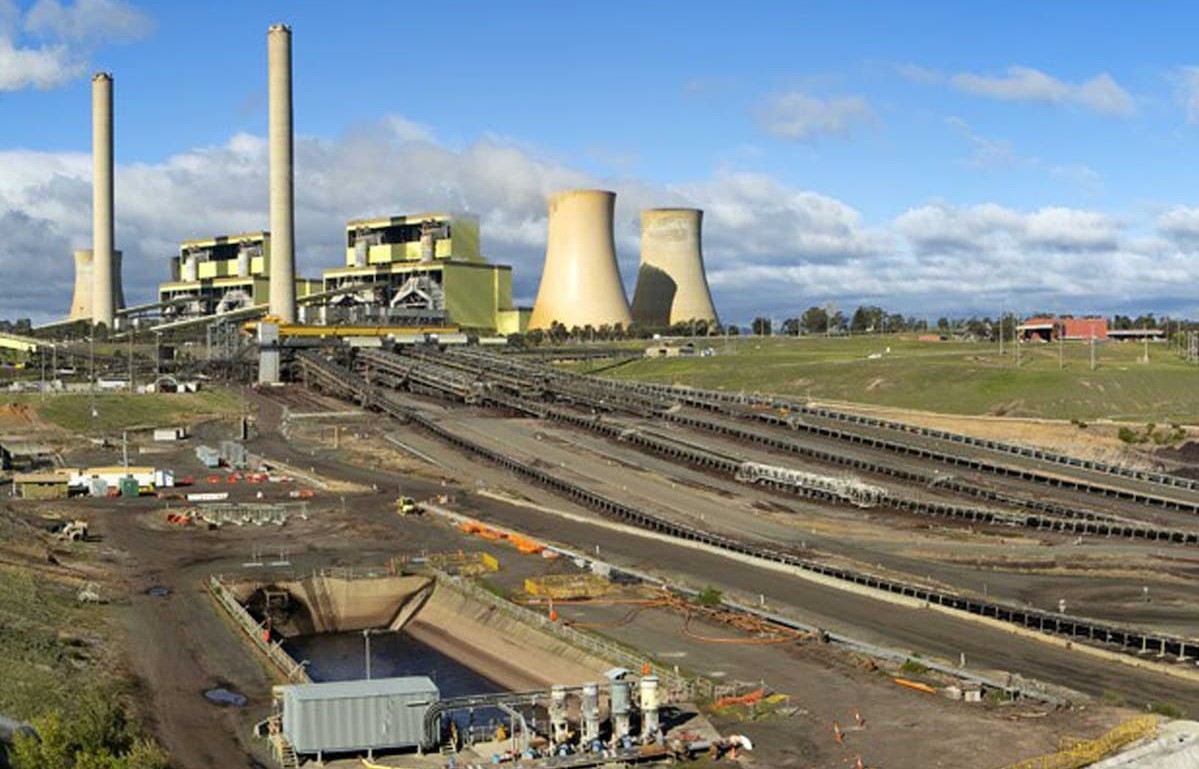 Australian power producer AGL Energy has abandoned it plan to split the company into two, conceding defeat in the face of “opposition from a small number of investors” including major investor Mike Cannon-Brookes.

AGL Energy announced on Monday it will withdraw the plan to demerge its coal-focused generation business just two weeks before shareholders were due to vote on the proposal. AGL also announced chief executive Graeme Hunt and chairman Peter Botten will exit the company.

In a statement, AGL said the board “continues to believe that the demerger proposal offers the best way forward for AGL Energy and its shareholders” but no longer thinks the path is available.

“AGL Energy believes that the demerger proposal would have been supported by a majority of shareholders, both retail and institutional,” the statement reads. “However, having regard to anticipated voter turnout and stated opposition from a small number of investors including Grok Ventures, AGL Energy believes the demerger proposal will not receive sufficient support to meet the 75% approval threshold for a scheme of arrangement.

“In these circumstances, the AGL Energy Board considers that it is in the best interests of AGL Energy shareholders to withdraw the demerger proposal.”

Atlassian co-founder Cannon-Brookes, who has been a vocal campaigner against the demerger[2] , took to social media to declare the announcement a “huge day for Australia”.

“Wow. A huge day for Australia,” he wrote. “Had to sit down and take it in. This live shot couldn’t be a better metaphor for a better, greener path ahead.

“We embrace the opportunities of decarbonisation with Aussie courage, tenacity and creativity.

“Lots of work but we can do this.”

Wow. A huge day for Australia 💚💛

Had to sit down & take it in. This live shot couldn’t be a better metaphor for a better, greener path ahead 🌱

We embrace the opportunities of decarbonisation with Aussie courage, tenacity & creativity.

Cannon-Brookes’ investment firm Grok Ventures acquired 11.28% of AGL earlier this month, becoming the largest shareholder in an attempt to defeat the demerger.

Under the proposed demerger, AGL would have been split into separate entities – energy retailer AGL Australia and generator Accel Energy which would have retained control of the existing coal-fired assets, including the Loy Yang A power station in Victoria, and the Liddell and Bayswater power stations in New South Wales.

Cannon-Brookes has described the demerger proposal as “deeply flawed”, claiming the two entities would be slower to shut down coal-fired power stations. AGL’s fossil fuel-foired power stations account for 8% of Australia’s greenhouse gas emissions, making the company the single biggest emitter in Australia. Under the demerger proposal, Accel Energy was to continue burning coal until at least 2045.

AGL, which on Monday said it had spent an estimated $160 million on the demerger proposal, will now review its strategic direction, looking at how it can move forward in an environment of accelerating pressure on decarbonisation and energy affordability.

The board said its future directions would be guided by rapidly changing energy market policy settings, the continuing uplift in wholesale energy prices and growing shareholder expectations.

“Australia is at a pivotal moment in the transition of our energy system and the board remains strongly committed to decarbonisation,” the company said.

“AGL has been in ongoing discussions with key stakeholders in this regard and believes that the relevant dates for closure of coal-fired power stations will continue to be accelerated.”

AGL said shareholders and investors will be provided with an update on the strategic review in September, ahead of its 2021-22 financial year results update.

As part of the decision to withdraw the demerger proposal, AGL has also determined a “board and management renewal must occur through an orderly, expedited transition period with appropriate external advice”.

Chairman Peter Botten will resign from the board upon appointment of a replacement and Graeme Hunt will step down as chief executive officer and managing director. Hunt will continue to act in this role until the positions are filled. Board member Diane Smith-Gander and non-executive director Jacqueline Hey are also set to leave the company.