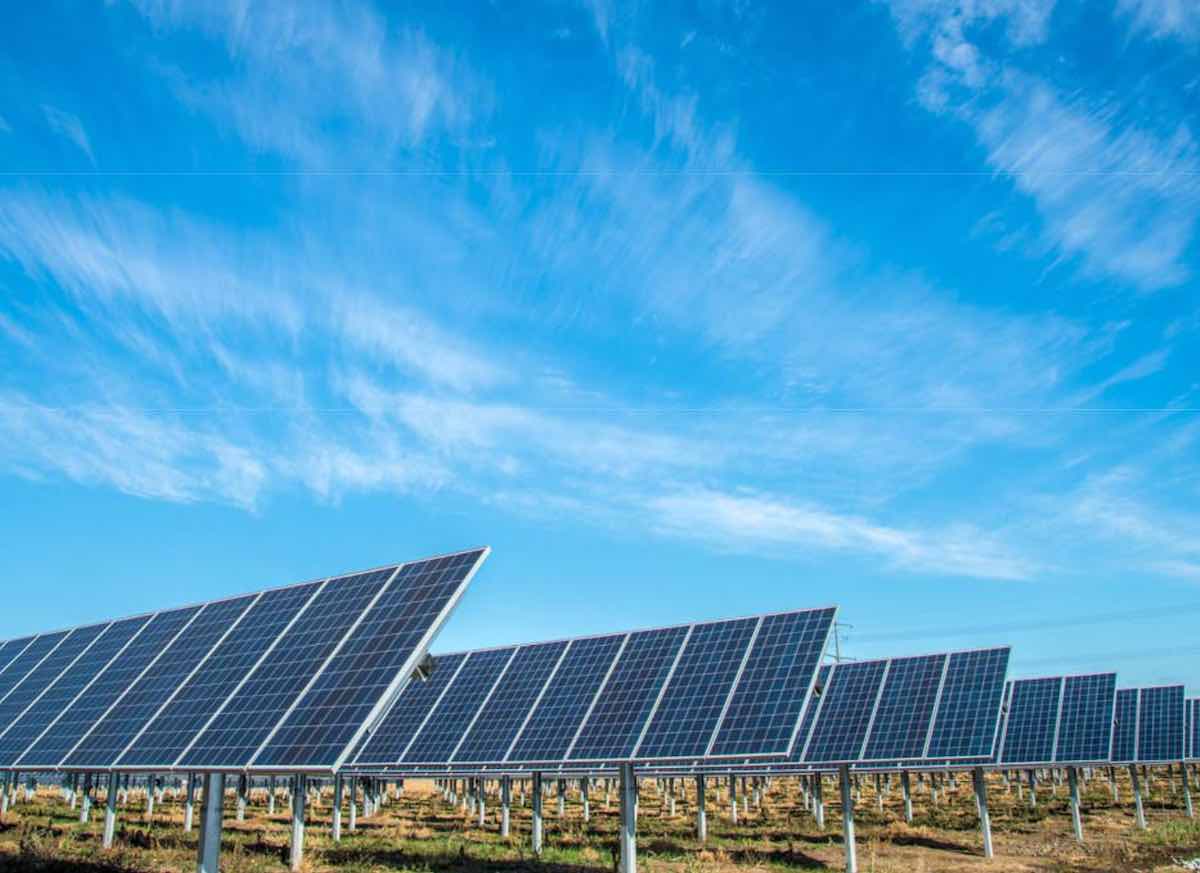 The UPC/AC Renewables Australia joint venture says it has secured debt finance for a 400MW solar farm in northern NSW, the first stage of what is planned to be a massive 720MW solar project and a 400MWh big battery, among the biggest in the country.

The statement from UPC and AC says that debt financing for the initial 400MW stage of the New England Solar Farm, near the town of Uralla, was secured from Westpac, Commonwealth Bank of Australia, and Bank of China – despite the lack of a long term power purchase agreement.

The solar farm, along with an initial 50MW/50MWh of its battery plans,[1] is expected to be producing by mid 2022, meaning it will be delivered in time to help replace the capacity being lost by the closure of the last units of the ageing and increasingly decrepit Liddell coal generator in the Hunter Vally.

“It’s exciting to achieve financial close on a merchant basis for such a large project, which is the first of many such projects we have in Australia,” UPC/AC Renewables Australia CEO Anton Rohner said in the statement.

“This is the culmination of three and a half years of hard work by our team and excellent engagement with the local community; we thank the Uralla and New England community for their support.” 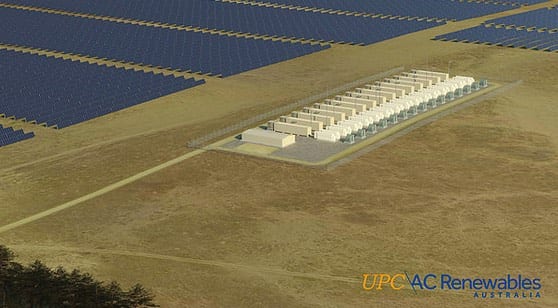 The companies say the New England project should fit into the NSW Government RoadMap, which is laying out plans to replace the ageing coal fleet with renewable and storage, and will likely set auctions for grid access and possibly pricing agreements.

The first part of the battery component is being supported by the NSW Emerging Energy Program, which is backing half a dozen battery storage projects across the state.

“We are very excited about building our first project in Australia,” Caffyn said. “We would like to thank our partner AC Energy for their financial and technical support in making this project a reality.”

“This is a very large energy project even for Australia and we are proud to be associated with the New England Solar Farm and the local community and helping to transition NSW towards a clean, lower cost energy future.”

UPC/AC Renewables Australia is a 50/50 joint venture between UPC Renewables and AC Energy. The two companies are also looking to develop the massive (up to 1,000MW) Robins island and Jim’s Plain wind projects in Tasmania, the 160MW Axedale solar farm with 60MWh of battery in Victoria, and the Baroota pumped hydro project in South Australia.

It is also hoping to build the 400MW Stubbo solar farm with a 200MWh battery System in the Central West Orana region of NSW.

UPC says it has has developed more than 3,500 MW of operating wind and solar projects with an investment value of over $US5 billion around the world, and has a development pipeline of more than 5,000 MW.

The project is being built by Green Light Contractors, the local subsidiary of Elecnor. The project will create up to 500 direct construction jobs during the construction period.

The remainder of the project is projected to be placed in service by around the end of 2023.

Giles Parkinson is founder and editor of Renew Economy[2], and is also the founder of One Step Off The Grid[3] and founder/editor of The Driven[4]. Giles has been a journalist for 35 years and is a former business and deputy editor of the Australian Financial Review.