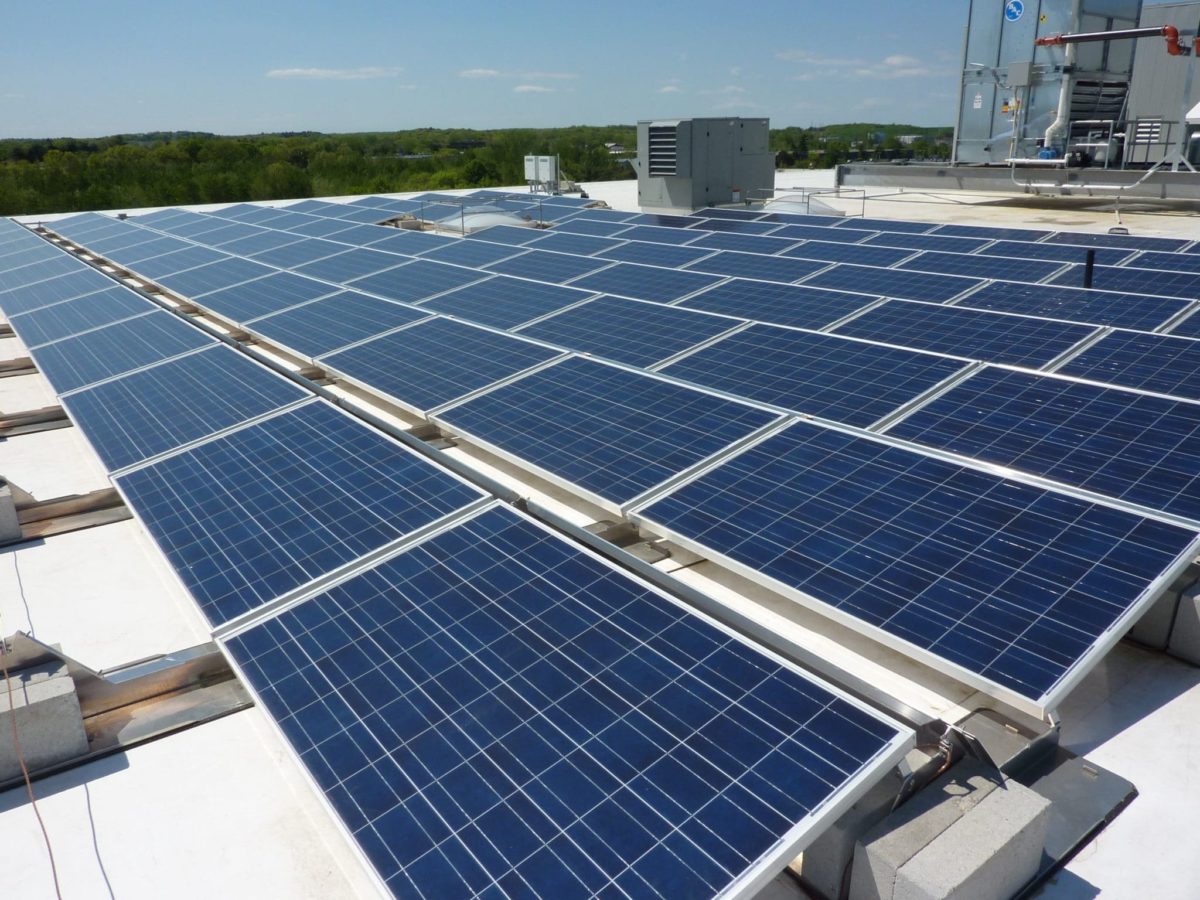 Lithium-ion batteries can not only improve self-consumption in commercial PV systems but are also able to efficiently perform peak shaving and price arbitrage, according to an international research group which has proposed a new strategy to calculate the best system configuration in terms of costs and revenue. The scientists specified, however, that the novel strategy may become effective only if storage system prices will drop under $250/kWh.

An international research group has defined a hybrid operational strategy to combine commercial PV systems with lithium-ion batteries[3], from a cost and revenue perspective.

The integrated strategy includes 24-hour ahead forecasts to improve profit generation from batteries, a Monte Carlo analysis[4] considering battery costs, and different electricity profiles for different climatic zones such as South Africa, Sweden, and Italy. “The main novelty of this study relies on the parametric investigation of the profitability of li-ion batteries in commercial buildings, by modelling the savings from both peak shaving[5], price arbitrage[6], and PV self-consumption[7], when different sensitive parameters are considered,” the scientists explained.

Three locations were considered in the study: Stockholm, with an annual global horizontal irradiation of 961 kWh/m2; Rome, with 1,640 kWh/m2; and Johannesburg, with 2,020 kWh/m2. For each city, the electricity prices correspond to the commercial loads, and the same building–with the same characteristics–was taken into account for the three locations.

In their simulations, the academics used a proportional-integral-derivative (PID) controller to provide a better control, compared to a simple on/off-type control. This device is commonly utilised in industrial control applications to regulate temperature, flow, pressure, speed, and other process variables. The simulated PV system had a capacity of 150 kW and was sized to avoid the overproduction of solar power. The battery was designed to have a capacity of 50 kW/200 kWh. The battery price was assumed to be $500/kWh.

The sensitivity analysis considered different parameters including electricity cost components, the capacity of the PV system, the battery capacity, the targeted peak to be shaved, the battery upfront cost, the discount rate, tax rate, and the escalation rate of the electricity price. The operational strategy was implemented through the analysis of a year’s worth of hourly PV production and load profiles, which usually showed that solar power generation was higher than consumption from 9 a.m. to 4 p.m. for any PV installation that was slightly oversized.

The simulations showed, according to the scientists, that the proposed hybrid operational strategy was able to considerably reduce power peaks while producing significant annual savings. However, they specified that with the assumed battery price, the net present value of the storage system does not lead to a profitable investment. “Positive net present values can be achieved with optimal design of PV and battery capacities for specific battery prices below $250/kWh,” they further explained.

The novel strategy, presented in the paper Li-ion batteries for peak shaving, price arbitrage, and photovoltaic self-consumption in commercial buildings: A Monte Carlo Analysis[8], published in Energy Conversion and Management, is claimed to be suitable to all markets where no incentives for distributed storage are granted.

The research team comprises scientists from Sweden’s Mälardalen University[9] and the KTH Royal Institute of Technology, Italy’s Università Telematica eCampus, and the University of Massachusetts Amherst, in the United States.