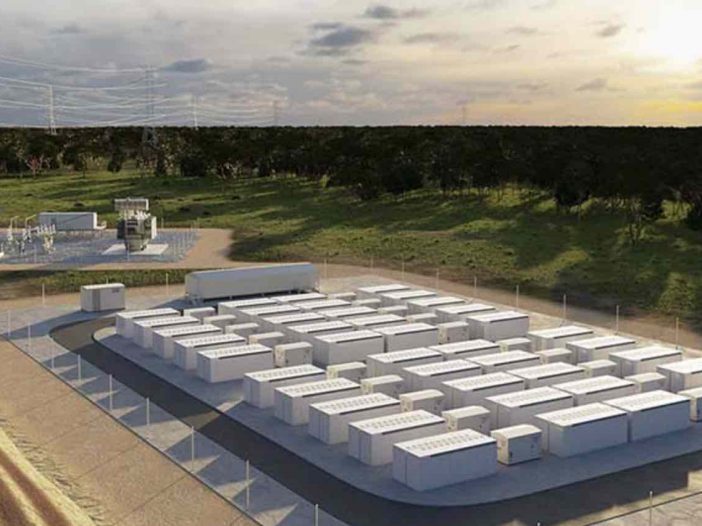 Queensland government owned generator CS Energy is to build a 200MW/400MWh big battery at the Greenbank sub-station on the south-side of Brisbane as part of the state’s “battery blitz”[1] announced following the explosion of the Callide coal generator last year.

The new Greenbank battery – which will be the biggest in the state – will provide grid and other services and will be built on land owned by transmission company PowerLink. It follows an EoI by PowerLink as part of its plans to have batteries installed across the network.

Queensland is only just catching up to big battery storage, with the first installation at Wandoan South – operated by AGL – going through its final commissioning process.

“Our state has one of the highest rates of rooftop solar installation in the world,” Treasurer Cameron Dick said in a statement.

“Large-scale batteries like the one planned for Greenbank allow us to capture the energy generated by Queenslanders, and best use it for Queenslanders.

“The Greenbank battery will be a game-changer in the way we operate the grid and will be critical for soaking up our sunshine and wind to feed into the system when Queenslanders need it,” de Brenni said.

“It is part of an innovative partnership between Queensland’s publicly-owned CS Energy and Powerlink, delivering even more reliable, cheaper and cleaner energy for Queenslanders.”

The state is also installing a series of smaller batteries across the grid to support operations. Five have already been installed another 12 batteries, each up to 8MWh, will be build.

“Adding firm, fast-start generation assets to our portfolio will enable us to more effectively respond to changing demand in the National Electricity Market,” Bills said.

Energy Queensland CEO Rod Duke said the increased number of batteries on the Ergon and Energex networks would allow for better management of the ever-increasing levels of renewable energy being generated.

“Having more storage capacity will enable us to move electricity in both space and time and that will lead to greater network stability and reliability for customers,” Mr Duke said.

Powerlink says it will shortly be contacting landholders close to the Greenbank battery site as details of the project are finalised. It described the project as “Australia’s first truly cooperative BESS utilisation and optimisation scheme, partnering a transmission network provider with a generation and retail business.”

The technology provider for the Greenbank battery has yet to be decided. Construction is due to begin in 2023 and take around 18 months.

Giles Parkinson is founder and editor of Renew Economy[5], and is also the founder of One Step Off The Grid[6] and founder/editor of the EV-focused The Driven[7]. Giles has been a journalist for 40 years and is a former business and deputy editor of the Australian Financial Review.