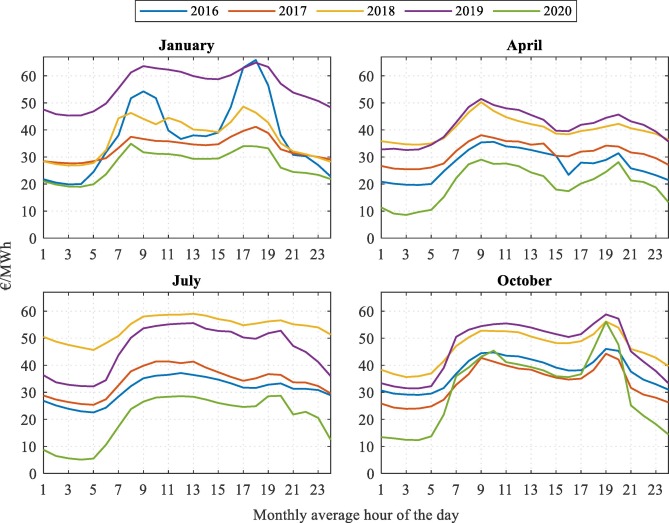 New research from Lappeenranta University of Technology shows that there is no single correct orientation for a PV installation.

Researchers from Lappeenranta University of Technology (LUT) claim to have debunked three myths about the orientation and dimensioning of PV systems and the sale of surplus electricity.[3]

“The results are applicable to the conditions in the north, but the methods are applicable everywhere,” a spokesperson for LUT told pv magazine. “Our experts would like to take a closer look at other data and other countries’ data for solar electricity, energy consumption, and electricity prices.”

The research group compared single-azimuth and dual-azimuth systems. It found that the first project typology was more profitable under a net metering regime, with optimal orientations being identified at azimuth angles of -15 degree to -5 degrees and at tilt angles of 35 degrees to -45 degrees.

“However, if no compensation is paid for surplus electricity, it is usually more profitable to minimise the electricity purchase by orienting the solar PV modules in two azimuths between east and west with tilt angles of 10 degrees to -55 degrees, depending on the capacity of the solar PV system and the load profile,” they said.

An east-west orientation could lead to financial losses of 15% compared to a south-facing system, when net metering is not in place and self-consumption must be maximised.

“A south orientation is economically viable regardless of the consumption profile. There is no single correct orientation. The choice depends on whether you want to maximise self-sufficiency in electricity generation or profitability,” said Altti Meriläinen, an electrical engineering research assistant at LUT University.

In “Optimal dimensioning of a solar PV plant with measured electrical load curves in Finland[5],” which was recently published in Solar Energy, another research team investigated the profitability of PV systems for self-consumption. They focused on a grocery store, a dairy farm, and a home in southern Finland.

They found that the respective internal rates of return were 6.8%, 6.6%, and 1.4% for the grocery store, dairy farm, and home. For the grocery store and the dairy farm, the PV system size could be increased without the internal rate of return decreasing significantly, which would justify a larger installation. By contrast, using the self-consumption ratio to optimize the PV power system size could result in an undersized system.

”In single-family houses, the best or most profitable solution is the over-dimensioning of the solar PV system. In larger buildings, 100% self-consumption is the most economical alternative. On the other hand, profitability would not plummet due to excess yield,” said researcher Antti Kosonen.

A paper in Applied Energy, “Techno-economic viability of energy storage concepts combined with a residential solar photovoltaic system: A case study from Finland,” compared the profitability of PV systems operating under net metering with that of solar arrays connected to physical or virtual storage. The researchers found that selling surplus electricity to the network would be the most profitable option.
[6]

“(The) addition of a physical battery energy storage to the energy system was found to increase self-sufficiency from 20 to 30 percentage points for the houses under study,” the academics said. “The peak power capacity of the solar PV installation was observed to be a significant factor for determining the amount of self-sufficiency increase obtained by the use of a battery energy storage, with the increase being higher for larger solar PV installations.”

But given the current power price scenario in Finland, the deployment of lithium-ion batteries for residential applications is not yet economically feasible, they concluded.

“An increase in price for electricity import, of which the price of transmission is the most significant and prone to rise, would improve the profitability of an investment in a physical battery storage,” they said.

5B and Zenith Energy partner up for mining industry solar…