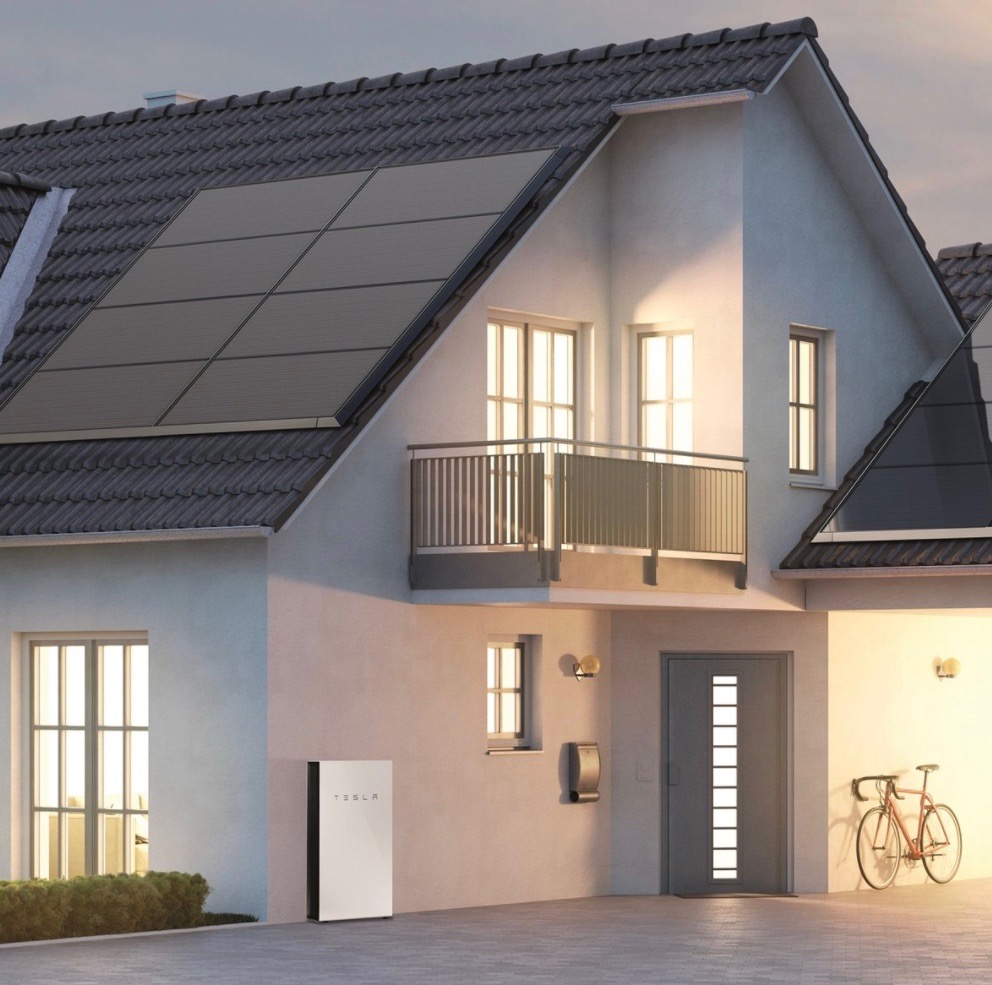 AGL Energy has expanded its solar battery VPP to Queensland, New South Wales and Victoria with the immediate launch of solar battery sales for residents of the eastern states, while solar and battery bundles will be available by the end of the year.

AGL Energy, Australia’s largest emitter but perhaps also becoming one of the nation’s leading reformers, has announced a further expansion of its Virtual Power Plant (VPP) through the launch of solar battery sales and installations for residents of Queensland (QLD), New South Wales (NSW), and Victoria (VIC). [2]

The expansion is designed not only to create value by using customer’s distributed energy assets like batteries and sharing the value with them, but also helping AGL to achieve its target of having 350 MW of distributed and demand response assets under orchestration by FY24.

AGL started its VPP program in 2016 but it has been largely focused in South Australia (SA), only expanding to the eastern states in 2019. That offer aimed to provide 12-month contracts for AGL customers who already had an eligible battery installed, allowing them to contribute to the network of VPP connected solar batteries and earn an additional $280 toward their electricity bill. [3]

The first AGL VPP launched in Adelaide in partnership with ARENA saw 1,000 batteries communicating through a cloud-based platform which allowed it to operate as the equivalent of a 5 MW solar peaking plant when the grid needed it.

Now AGL is significantly expanding this program whereby AGL will install solar batteries in the eastern states immediately while solar and battery bundles will be available by year’s end.

The SolarEdge hardware includes a StorEdge inverter with backup power and the StorEdge solution using a single phase inverter with HD-Wave technology, allowing for increased self-consumption.

The announcement of investment in small-scale batteries like those which partner into the community of the VPP comes after AGL unveiled its multi-site gigawatt-scale battery storage plan last month – a plan for another 850 MW of grid-scale storage, the bulk of which will be installed alongside its Liddell coal-fired power plant.[14]

By 2030, AGL expects 700,000 Australian homes and businesses to have behind-the-meter energy storage, with more than 2.6 million EVs on the road. In AGL’s “Spotlight on: Virtual Power Plants”, Travis Hughes states unequivocally that the future of energy in Australia is one of renewables backed by flexible energy storage. “Rooftop solar, batteries, EVs, and the orchestration that supports virtual power plants are part of that future,” said Hughes, “and the future is bright.”