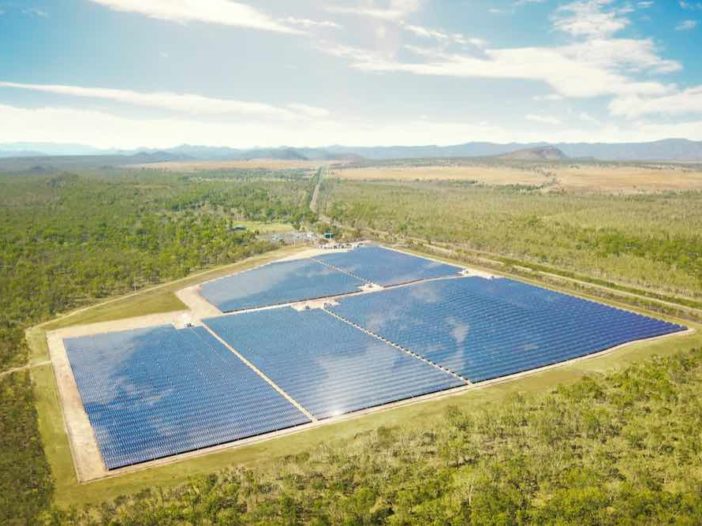 One of Australia’s pioneering combined solar and battery storage projects, and one of the first grid-connected examples in the world to showcase a handful of different market services, has been bought by MPower.

The “unique project,” developed in far north Queensland by German-based Autarsys and in operation since 2017, was backed by the Australian Renewable Energy Agency to test a number of what were then cutting edge battery operation modes[1], in a fringe-of-grid location.

According to Autarsys, it was at that time the first grid-connected battery storage installation in the world to showcase five different market settings: PV support mode; grid support mode; island mode; market mode, and; combined mode.

“This is the first time that five functionalities of a grid-connected renewable energy system have been tested – the implications are far reaching for the future of energy storage systems,” Erich Bosch, co-founder and CTO of Autarsys, said back in 2018[2].

MPower, a microgrid specialist and subsidiary of Tag Pacific, says the Queensland solar and battery project is a perfect fit for its portfolio of mostly 5MW solar plus battery projects.


That portfolio so far spans South Australia, Victoria and NSW and make up its $150 million Build Own Operate strategy.

The deal, valued at $8 million – and which comes complete with a long-term power purchase agreement with Origin Energy to sell 100% of Lakeland’s energy – is backed by finance through German commercial bank NORD/LB.

MPower says it plans to “immediately deploy” its expertise to upgrade the project and enhance its value and economic returns, which are estimated to include earnings before tax of more than $800,000 a year.

The company says upgrades could take in the existing infrastructure and include the implementation of MPower’s proprietary energy management solution for the control and monitoring of the asset, which it believes to have 20 more years of operating life.

“This significant transaction lays a solid foundation for us to now accelerate the build-out of our BOO portfolio which is progressing very well,” says Mpower CEO Nathan Wise.

“A number of significant steps forward are imminent. Furthermore, we continue to assess other underperforming renewable assets that might form part of our BOO portfolio and where we can improve asset performance.”

The transaction is subject to a number of conditions, including third party consents being obtained and the finalisation of amendments to the existing debt facility structure. The acquisition is expected to be completed by the end of June 2022.