Australia is one of the leaders in the world in the adaptation of electrical power grids to the new technologies of renewable energy. Famous for the Hornsdale Power Reserve (Tesla’s Big Battery in South Australia), the country is now trialing microgrids with smaller batteries in cities (Sydney and Melbourne), isolated country towns, and mining complexes.

In Melbourne, the city council is seeking to establish a network of 5 MW batteries (the Power Melbourne Project). These batteries will enable a more efficient use of the network, putting power back in when it is needed the most. Early days yet — more details to be revealed.

Meanwhile, Melbourne has already launched its first 150kW community battery and two more are to be commissioned. The benefit of these batteries is a more efficient use of solar power generated by users within their radius. These users will be able to store excess power generated during daylight hours, then draw it down after dark, rather than taking it from the grid. It is expected that this will reduce costs for participants and help stabilize the grid. Ausgrid is not currently charging for this service.

“Put simply, a community battery allows multiple households within a certain radius to ‘share’ a storage system for the excess energy generated by solar panels. This can save households thousands of dollars on the upfront cost of an individual battery, and allow them to effectively use more of the solar energy their home systems generate — bringing down their electricity costs,” Ausgrid CEO Richard Gross said.

Many isolated communities, including those hit by the savage bushfires of 2020, have unreliable and expensive electricity. Now 20 of those communities have received funding under the Commonwealth Government’s Regional and Remote Communities Reliability Fund. These funds will allow the communities to become “islandable” — able to operate even when disconnected from the main grid. Renewable energy and batteries will replace expensive and polluting diesel generators.

In sparsely populated Western Australia, power companies are encouraging those who live at the periphery of long power distribution lines to go solar with battery backup (and a diesel generator  to be sure). It is becoming cheaper to install renewables than it is the maintain the long power lines.

Mining operators led by Twiggy Forest (Australia’s “Outback Steve Jobs”) are moving rapidly to solar arrays with battery backup — much cheaper than trucking in diesel tankers thousands of kilometers into the never, never.

“Every Australian — no matter where they live — should be confident that they will have the power they need, when they need it, and at an affordable price,” said Angus Taylor, Federal Energy and Emissions Reduction Minister. 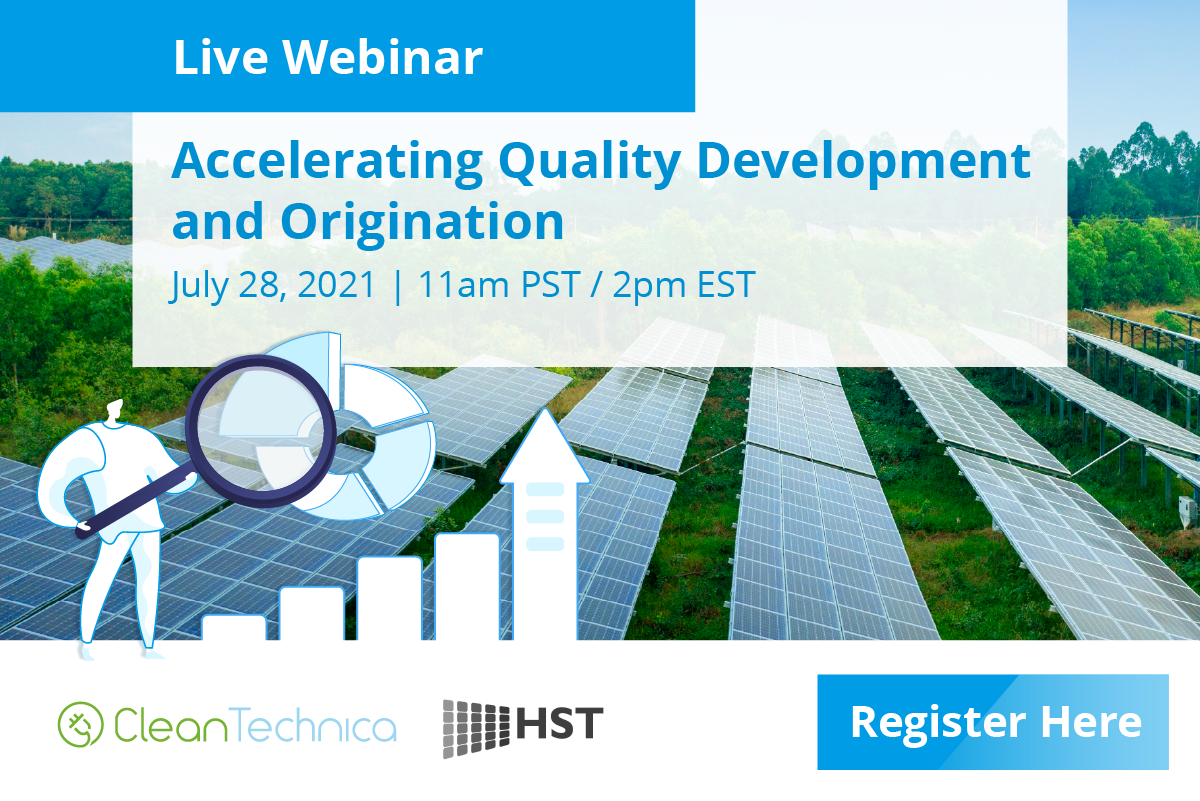 Have a tip for CleanTechnica, want to advertise, or want to suggest a guest for our CleanTech Talk podcast? Contact us here[3].