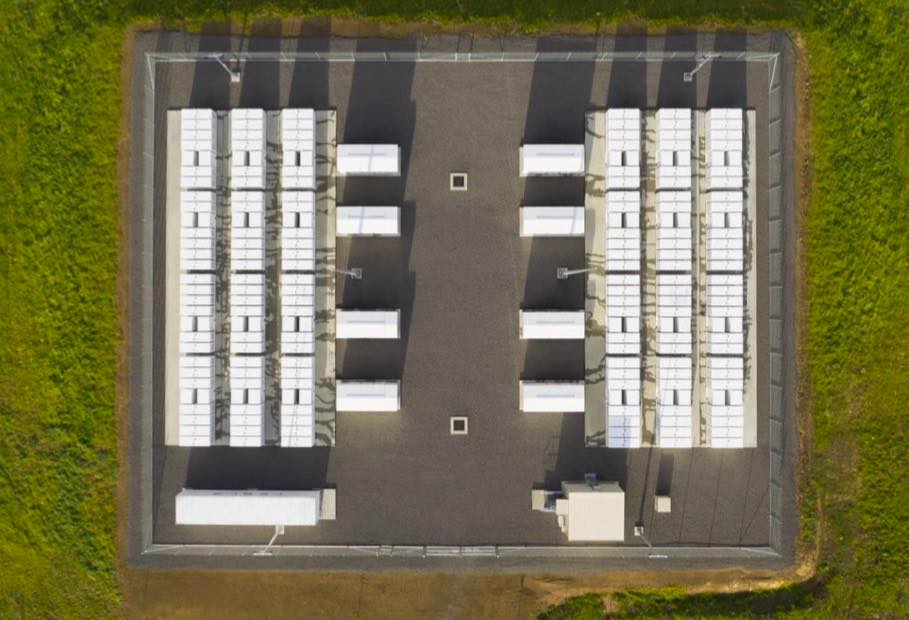 The Clean Energy Council, which represents the renewables industry, has slammed the federal government’s decision to go ahead with the new gas-fired power station in New South Wales as “reckless,” noting that battery storage is significantly cheaper.

“The Clean Energy Council believes the Australian Energy Market Operator has made it clear that this new generation is not needed to deliver reliability requirements in NSW as the ageing coal-fired power station at Liddell closes,” he said.

“We have seen a record level of new large-scale renewable energy built in Australia over the past three years with over 10,300 MW of new wind and solar projects now commissioned.

“This is backed up by new records in utility-scale batteries, with a 400 per cent increase in new investment commitments in the last quarter alone delivering 600MW of new projects.

“These renewable energy investments have driven down power prices and demonstrate the enormous commitment of investors into new renewable energy and energy storage projects and reinforce the fact this new gas plant is not necessary.”

The CEC last month released an analysis that shows battery storage comes in at 30 per cent lower cost than gas peaker projects[1], and can deliver more effective systems services to support energy reliability – which they can do every day of the year. Gas peakers operate on average less than 150 hours a year.

The CEC, and the renewables industry in general, is also concerned about the repeated interventions in the market by Taylor, which have actually created an ideological and political bollard to new private investment.

“Investors believe the role for government is to provide strong policy that provides investors clear signals and confidence to continue to make the most cost-effective and efficient investment in new generation. That is clearly renewable and energy storage,” said Thornton.

Clearly, also, the federal government is doing anything but.

“Government intervention to directly build their own high-cost generation is not only a poor use of taxpayer funds but also further undermines investor confidence in new generation,” Thornton added.

“In the Clean Energy Council’s most recent survey of CEOs of Australia’s leading renewable energy investors, after challenges with the grid, ‘Unpredictable or unhelpful government intervention in the energy market’ rated as the second most significant challenge.”

The Labor Opposition is also calling on the federal government to release the business plan for the Kurri Kurri gas generator.

“I doubt they will. If they do, we’ll be able to see transparently why the government has made this decision. The government has known since 2015 Liddell was going to close. They have fiddled, engaged in stop start policy that stopped the generation of new energy.”

Giles Parkinson is founder and editor of Renew Economy[2], and is also the founder of One Step Off The Grid[3] and founder/editor of The Driven[4]. Giles has been a journalist for 35 years and is a former business and deputy editor of the Australian Financial Review.

Potash mine to build wind, solar and battery micro-grid for…