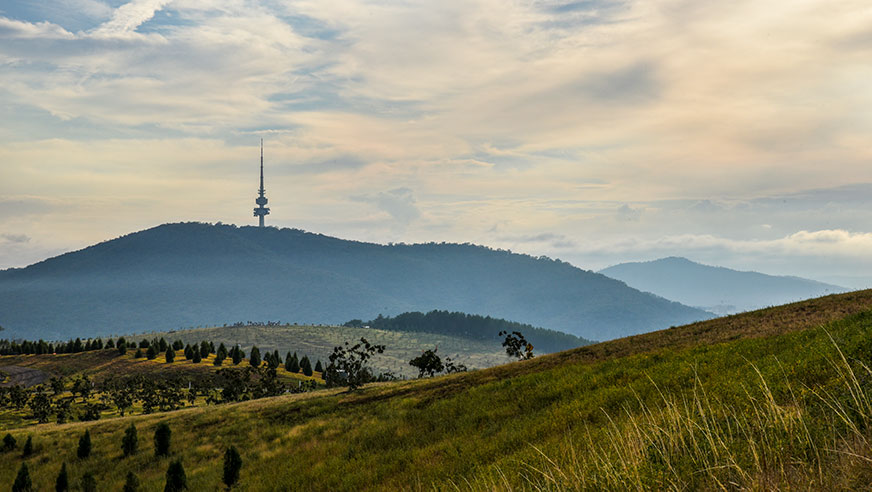 The ACT Greens will establish one of Australia’s first all-electric and zero-emissions business districts, as part of the party’s re-election pitch to Canberra voters.

The new business centre is being planned in Canberra, to be located within the Molonglo development on Canberra’s western edge, servicing the 60,000 residents that are expected to live in the area.

As part of its election platform, the ACT Greens promised to push to ensure the business district is established with a zero-emissions, all-electric design, to ensure the development’s businesses and shopping centres didn’t lead to an increase in Canberra’s emissions footprint.

The ACT Greens said they would seek to draw on the energy expertise within the Australian National University, AEMO, the Green Business Council and ARENA, to draw up a plan that would involve all-electric buildings and facilities, as well as integrated solar and battery storage.

The plan would also involve the deployment of electric vehicle charging infrastructure, and the ability for electric vehicles to act as energy storage, as well as requiring buildings to utilise ‘smart’ technologies that maximise their energy efficiency.

And the precinct would include opportunities for community ownership of solar projects.

Construction of the town centre is expected to start in 2021 and will include a supermarket and other retail developments, as well as community services and other commercial developments.

As the ACT already sources all of its electricity from renewable energy sources, ensuring that new developments are all-electric ensures that they can be powered with zero-emissions energy sources, while avoiding reliance on gas or other fossil fuels.

The ACT government has already committed to supporting a number of all-electric residential and business developments, including an innovative home battery trial in the gas-free suburb of Ginninderry Estate[1].

The Territory is also set to build one of the first-ever all-electric hospitals in Canberra’s south, as well as an all-electric office precinct to house ACT government workers in the city’s centre[2].

The plan was launched by ACT Greens leader Shane Rattenbury, who has served as the ACT minister for climate change and sustainability since 2016.

“By creating Australia’s first all-electric town centre, the Greens are delivering world-class climate action – taking the urgent steps we need to tackle the climate crisis,” Rattenbury said. “The ACT is proof positive that a clean, green energy future is not only possible, but imperative.

“The Greens are proud to have delivered 100% clean, green electricity for Canberra. While renewables are getting cheaper, gas – a dirty, polluting fossil fuel – keeps getting more expensive. Moving away from gas is not only good for the planet, it’s good for your back pocket.”

The ACT Greens has held the balance of power in the ACT Legislative Assembly continuously since 2008 and will look to build its presence in the assembly at an ACT election scheduled for the end of October.

The ACT Greens has been able to push for the adoption of ambitious climate and clean energy policies in partnership with the ACT Labor government.

Rattenbury said that it was imperative that governments worked to integrate zero-emissions development into their future planning for households and businesses, particularly at a time when governments were looking to stimulate economic activity.

“At a time of climate emergency, if politicians aren’t doing everything they can to act on climate change, it’s as good as climate denial,” Rattenbury said.

“Scott Morrison’s ‘gas led COVID recovery’ is just a plan to throw taxpayer money at his mates in the gas industry. But it doesn’t need to be this way.”

SMUD’s Energy StorageShares program: The first virtual energy storage program in the US

The power police … community storage comes to calm the…