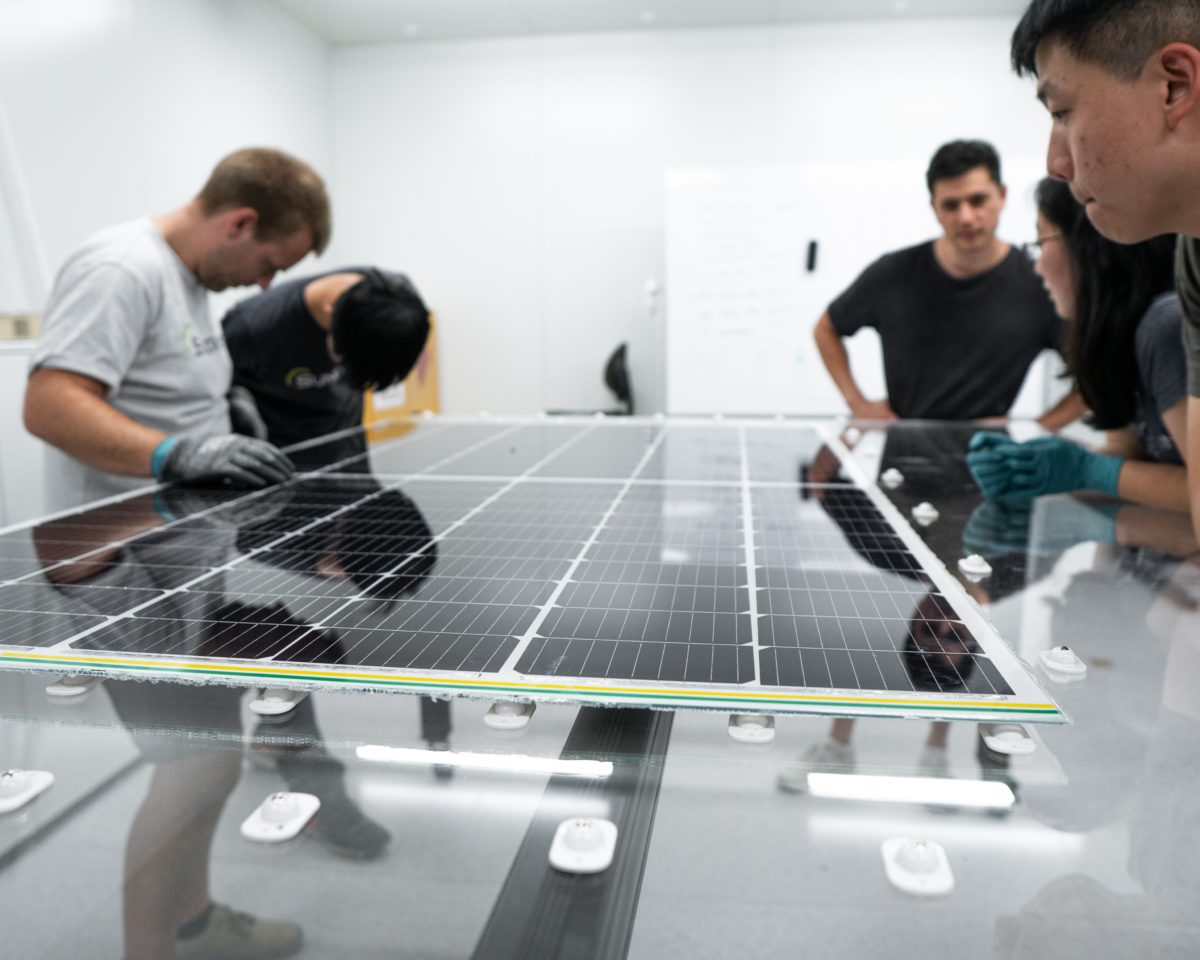 The Australian Renewable Energy Agency has announced $40 million in research and develop funding is up for grabs across two streams. Stream 1 consists of cells and modules, and Stream 2 is focused on balance of system along with operations and maintenance. It is hoped the additional funding will spur Australia’s pioneering solar research to push for the federal government’s “ultra low-cost solar” target of $15/MWh.

The Australian Renewable Energy Agency (ARENA) has announced up to $40 million in funding to support research and development (R&D) toward the federal government’s “ultra low-cost solar stretch goal”. The goal, announced as part of the government’s much-belated net-zero 2050 commitment prior to COP26 in Glasgow last year, seeks to bring solar generation down to $15/MWh as the foundation for Australia’s energy future.

ARENA already has previous R&D investment for solar in place through its Solar 30 30 30 target of 30% module efficiency and 30 cents per installed watt at utility scale by 2030. But now that the federal government’s latest Low Emissions Technology Statement (LETS) makes “ultra low-cost solar” a priority technology, ARENA is inviting applications for the newly available funding through two streams:

In a statement ARENA said it would split the $40 million additional funding equally between the two streams, and ARENA CEO Darren Miller noting that Australia’s pioneering solar researchers will be key to driving further cost reductions and improving solar cell efficiency.

“Australia’s solar researchers have been leading the world for decades,” said Miller. “Thirty years ago, UNSW researchers invented the PERC silicon solar cell, technology which today is the foundation of more than 80% of the world’s solar panels.”

“That great work continues through ACAP, our universities and CSIRO as well as clean energy startups,” continued Miller. “Just a few months ago, SunDrive – a startup founded by former UNSW students and now based in Sydney – created the world’s most efficient solar cell.”

Indeed, SunDrive managed to achieve the most effective commercial-sized silicon solar cell in the world with a figure of 25.54% in testing carried out by the Institute for Solar Energy Research in Germany last September.

Even more recently, SunDrive gave itself an early Christmas present with the successful fabrication of its first full-size solar panel. SunDrive’s innovative solution, achieved through hundreds of experiments in trial and error, amounts to a major technological shakeup of the solar industry’s Chinese cell manufacturing supremacy by finding a way to replace traditional and expensive silver in solar cells with the much more abundant and cheap copper. Copper is not as conductive as silver, nor as adhesive to the solar cell, but Allen’s solution rectifies this disparity as evidenced by its 25.54% world efficiency record.

Since the company was started in 2015, SunDrive has received $2 million in grants from ARENA. It’s innovation like this, Miller continued, that ARENA aims to support. “this $40 million R&D funding round will support Australia’s solar researchers and industry to get behind the target of Solar 30 30 30 and drive innovation that will deliver ultra low cost solar…a vital component in helping Australia move towards a lower cost, largely renewable electricity system and achieve the goal of net zero emissions by 2050.”

Part of the federal government’s ultra low cost solar ambition is to drive the scaling up of production of low cost green hydrogen to achieve the LETS hydrogen goal of “H2 under $2”. Although the government remains technologically neutral when it comes to hydrogen, green hydrogen generated through solar electrolysis has the greatest potential for cost reductions.

Expressions of interest for the Ultra Low Cost Solar R&D Funding Round are set to open in February 2022, with applications due on Monday 11 April 2022.

FRV steps up Australia solar and battery plans, with new…