The 10 most popular CleanTechnica stories of the past week are listed at the bottom of this article, but I actually want to start focusing these weekly updates on what I consider the be the most notable — not just the most viral — cleantech stories of the week. Below are five stories that didn’t get as much attention as many others, but which seemed like the stories of the week to me.

First of all, Herbert Diess has reportedly survived to fight another day as the chair of Volkswagen Group’s board of directors. There is a very long saga here, and it even dips into the fact that Diess long worked at BMW before coming in as an outsider to take over the large German giant after the dieselgate scandal (surely, there are plenty of homegrown Volkswagen managers who were not happy about that). Read all about the latest power struggles at the helm of the largest automaker in the world here: Diess Survives Volkswagen Board Review — For Now[2].

Another big one: Chinese smart-EV startup XPeng expressed that it plans to see 50% of its sales outside of its home market of China eventually. We knew the company was focused on rapid growth in China (and doing very well with that), and that it was dabbling in foreign sales in hot European markets, but a target of 50% foreign sales eventually is big news and yet another indication that XPeng hopes to become a major global automaker. Read more about it here: XPeng Plans 50% Global Sales, Debuts G9 SUV In Guangzhou[3].

Continuing its cleantech leadership, California has approved another $1.4 billion to advance zero-emission transport in the Golden State. Our own Jake Richardson interviewed Patrick Brecht[4], Project Manager for the Clean Transportation Program Investment Plan, about the funding.

This last one just adds to a story that’s been growing for several years, but it was nonetheless very exciting to see last week that China’s plugin vehicle market reached 16% share of the country’s auto sales in October, and that full electrics alone reached 13%[5]! José Pontes broke down the model-specific and brand-specific trends, as usual.

To close, Jo Borrás — not a libertarian — took a stab at why libertarians should really, really be into going solar[6]. I found it to be a compelling take and a fascinating story. Alas, I am also not a libertarian. Maybe we’ll follow up with a real-life libertarian’s take on this topic. 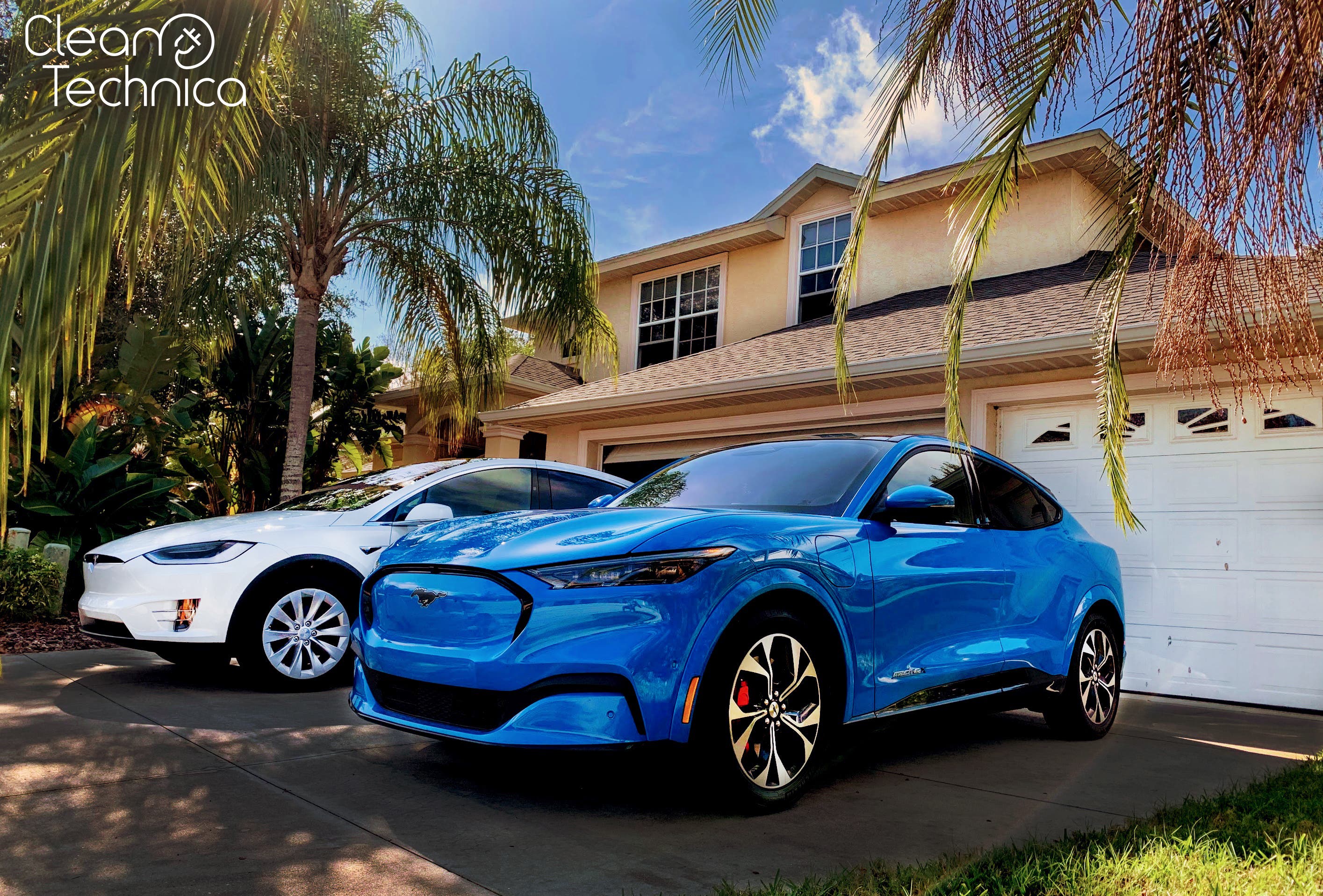 With my musings and preferences out of the way, here’s the list of the 10 most popular stories of the past week:

Have a tip for CleanTechnica, want to advertise, or want to suggest a guest for our CleanTech Talk podcast? Contact us here[19].

Potash mine to build wind, solar and battery micro-grid for…