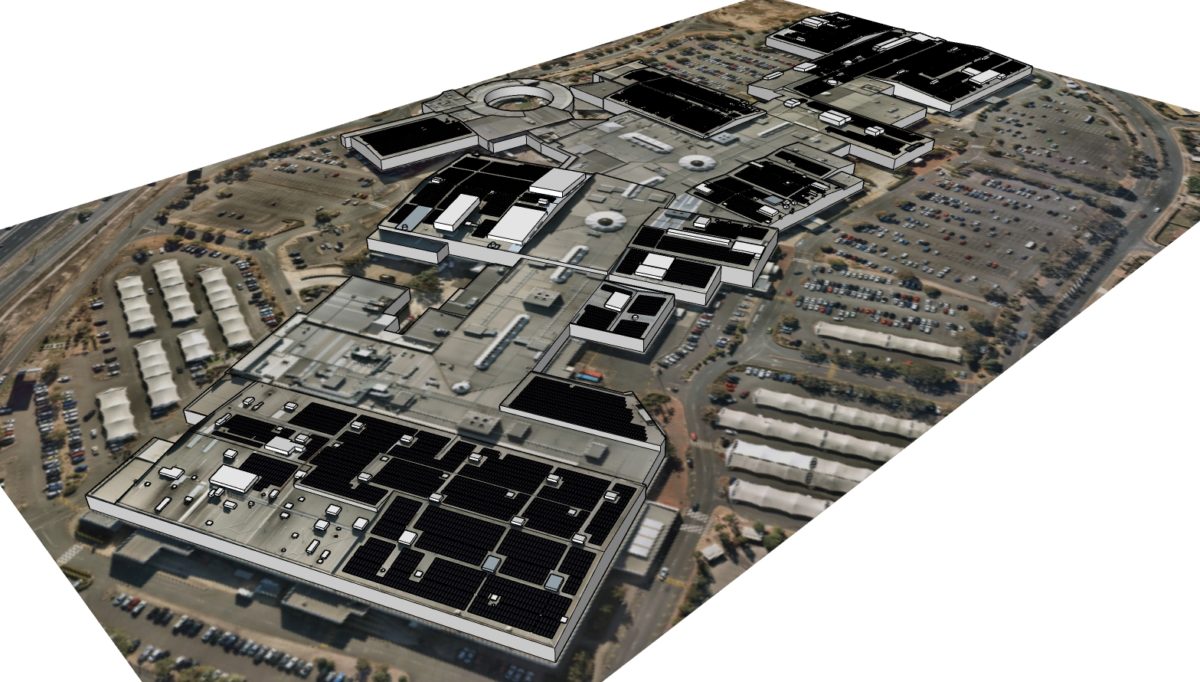 Toowoomba’s Grand Central shops are currently getting a solar treatment, over 2,400 panels installed through a partnership between the QLD State Government and Yurika. QLD Energy Minister Anthony Lynham said QLD is behind renewables.

Queensland Minister for Natural Resources, Mines and Energy, Anthony Lynham, was in Toowoomba yesterday inspecting the installation of more than 2,400 solar panels atop the rooftop of Toowoomba Shops. Lynham has been outspoken against the Federal Government’s policy vacuum and particularly its lack of guts to shoot for a green recovery from Covid-19.

In a Ministerial Forum hosted by the CEC in July, Lynham said that as QLD seeks to recover and revive the state’s economy against the global economic headwinds post-Covid-19, “renewable energy will be a strength.”

Yesterday, in Toowoomba, Lynham remained on course, saying that “Queensland has an economic strategy for recovery from the pandemic, and it includes supporting jobs in emerging industries like renewable energy.”

“Our renewable energy revolution has already seen 40 large-scale projects operational, under construction or financially committed over the past five years,” continued Lynham, “representing more than 6000 jobs, including four in the Toowoomba region (sic).” Four large-scale projects that is, not individual jobs, which would be slightly underwhelming.

Lynham was particularly excited for the future, noting that the new renewable energy zone initiative for the Darling Downs and South West, following in the footsteps of New South Wales, was well on its way.

The solar install at Toowoomba’s Grand Central Shopping Centre is part of the QLD Government’s partnership with Yurika, an Energy Queensland owned company, and the Queensland Investment Corporation (QIC).

Grand Central operations manager Simon Wilkinson said that the shops are looking forward to being “able to access reliable, clean energy whenever it is needed. This new technology will reduce Grand Central’s carbon emissions by 1028 metric tonnes of CO2 each year.

Construction on the project is set to be complete by year’s end.