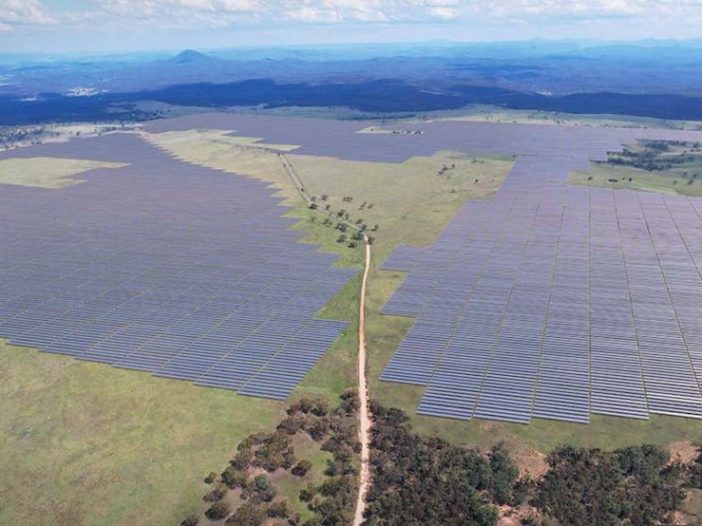 Australian renewables developer Maoneng has unveiled new plans for a massive 400MW, four-hour battery, which the company hopes to build alongside a 550MW solar farm in the New South Wales Upper Hunter region, a centre for coal mining.

Maoneng, which recently gained planning approval[1] to build what could be South Australia’s biggest battery, says the plans for the near gigawatt capacity renewable energy hub are in the first stages of the State Significant Development assessment process.

And despite having not yet submitted a development application, the company says it expects to have competed the project as early as 2025, with construction of the solar and big battery expected to take 18 months and create up to 500 full-time equivalent jobs.

This is NSW coal country – a state by-election last May[2], which centred on the future of coal mining in the region, returned the Upper Hunter seat to the incumbent National Party, despite a sexting scandal that had forced a change in candidates.

Even the losing Labor candidate was an ex-coal miner, while the winner and new member for the Upper Hunter, David Layzell, is on the record for criticising Malcolm Turnbull’s[3] views that there should be a moratorium on new mines as “obsolete.”


Since the by-election, however, Origin Energy has announced plans to close the biggest coal generator in the state, Eraring, seven years early, and the NSW government is ramping up[4] its renewables plans accordingly, including plans for a big battery[5].

“The Merriwa Energy Hub would be one of the largest renewable energy hubs in the country and, while it’s still early days, we expect the construction process to support … significant investment into communities experiencing a shift away from fossil fuel,” said Maoneng co-founder and CEO Morris Zhou.

“We have deliberately chosen the site based upon its robust connection to the existing grid, making efficient use of the infrastructure that exists today.

“This project will support the NSW government’s large-scale solar generation and battery storage strategies as the state moves towards increasing use of clean energy,” he said.

Should the project go ahead, the Merriwa energy hub will also be used to fulfill at least part of Maoneng’s contract with AGL Energy to supply battery storage capacity of 200MW/400MWh, the company has confirmed.

AGL operates the Liddell and Bayswater coal power stations, which are located between Singleton and Muswellbrook in the Upper Hunter Valley of NSW.